Harkin is the chief sponsor of the Americans with Disabilities Act of 1990 while Vinton Cerf is the winner of the National Medal of Technology and Innovation for founding and developing the internet. They were joined by others to convene a discussion about the impact potential of this untapped population, and how workplaces can set in motion the necessary culture shift and technology acceleration to make it happen.

This video is lacking captions. We'll get it captioned as soon as we can! 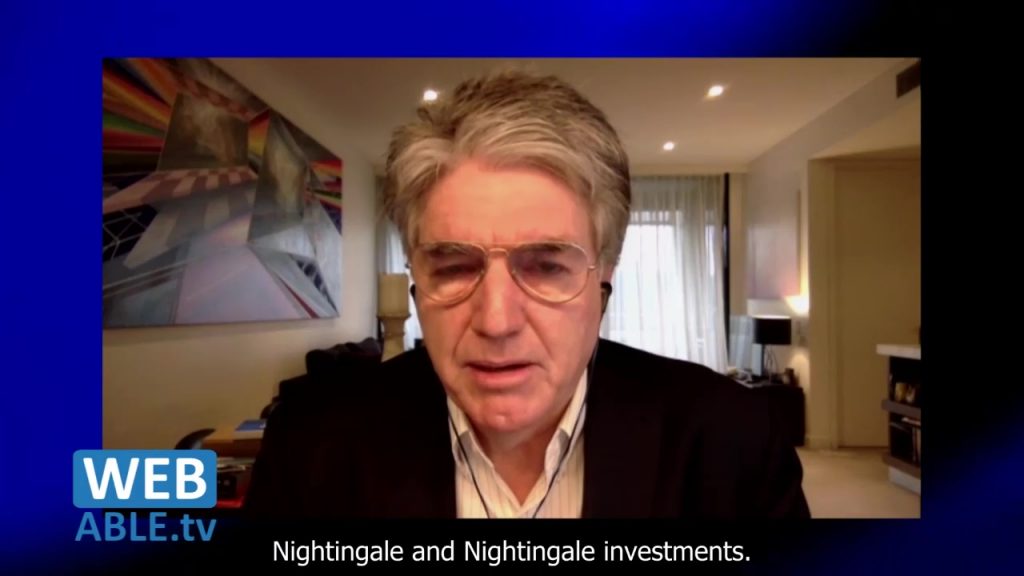 Peter Ford – Founder and Director of Innovation for Control Bionics 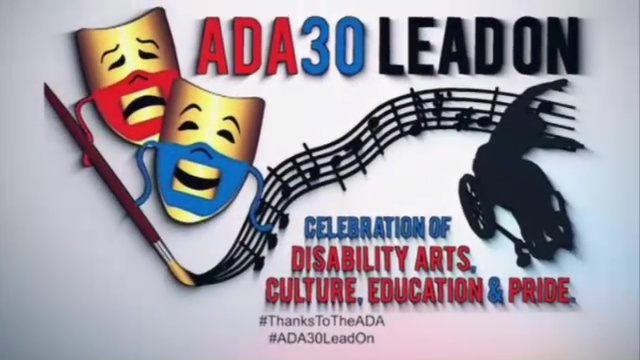 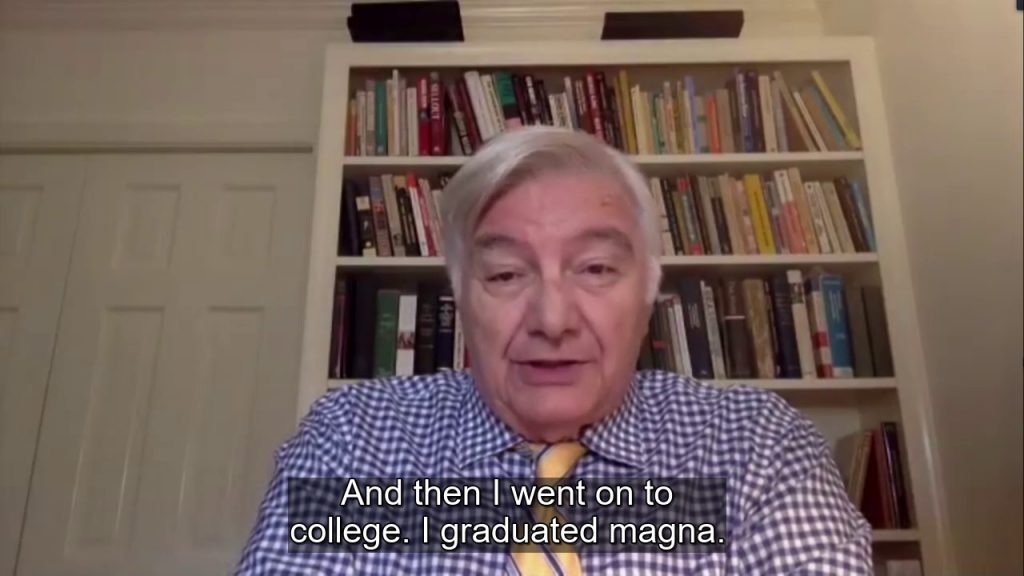 WebAble TV Interviews Michael P. Balzano on the 30th Anniversary of the ADA