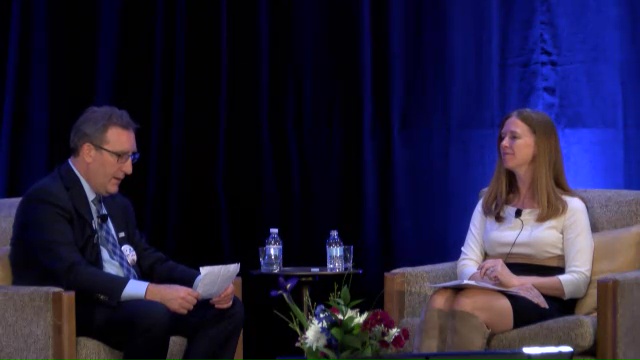 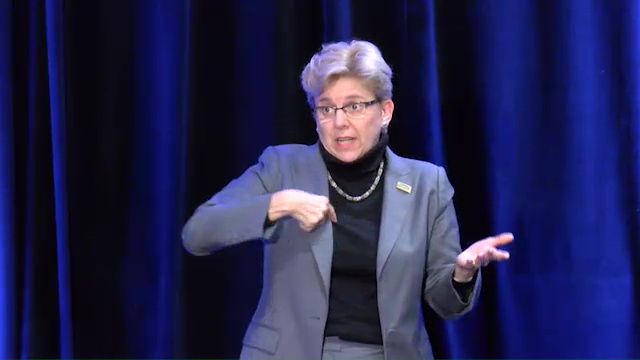 Plenary A: Growing Our Impact: The Critical Role of Higher Education in a Time of Change