David Humphrey is an attorney, and CEO of a number of companies. He is a National Board Member of the Northwest Autism Foundation, THE FORUM, ACT Today! , and a co-founder of Autism Treatment Network (ATN), a joint project with 17 top tier treating hospitals headed by Massachusetts General Hospital.

﻿- David Humphry is an attorney and CEO of a number of companies. He is a national board member of the Northwest Autism Foundation, the Forum Institute, Act Today, and co-founder of the Autism Treatment Network, more commonly known as ATM, which is a joint project with 17 top-tier treating hospitals headed by Massachusetts General Hospital. He is the co-founder and director of the physician training group Medical Academy of Pediatric Special Needs, or MAPS. He was also executive vice chairman and board member of the Autism Society of America, and the Autism Research Institute. He is also the President and owner of Kirkman Group, Inc., and other companies including a pharmaceutical, nutraceutical company, and an environmental laboratory. Mr. Humphry's environmental laboratory focuses on mass spectrometry that specializes in analytical techniques that measure the mass-to-change ratio of charged particles and for elucidating the chemical structures of molecules. For the past 11 years, Mr. Humphry has devoted much of his time to the research and study of Autism. He is a successful entrepreneur and attorney who has founded several large companies. I've had the honor to work closely with Dave, and have found him to be among one of the most innovative and forward thinking people I've ever met. The latest project that he is involved with, P2i, Preconception to Infancy, is one of the most exciting and transformational initiatives happening in health care. Thank you, Dave for being here and providing us with a short overview of the P2i project.

- Yeah Dave. We're certainly looking forward to that longer discussion where we get more into the details, and really to demonstrate to our audience how this is perhaps one of the most important, significant and transformational projects of our time. Thank you for your leadership on this, and we're looking forward very much to your next presentation. Thank you, Dave.

- Okay, well thanks very much. 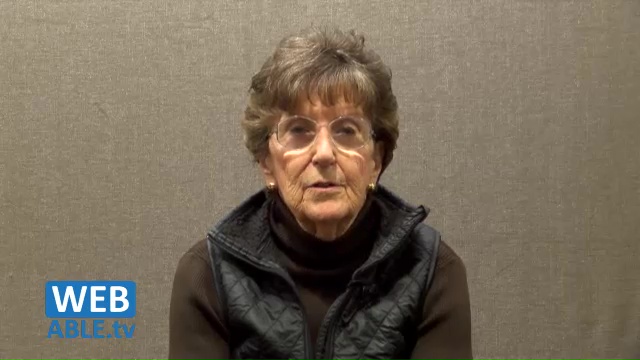 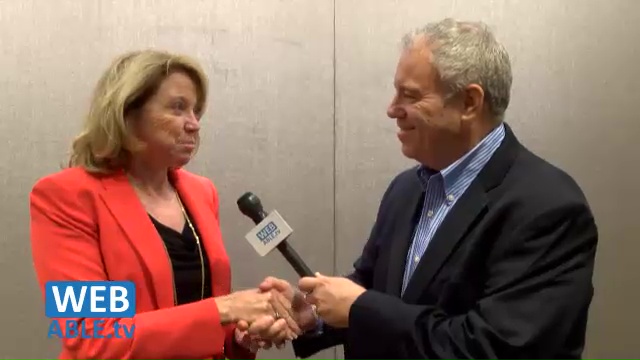 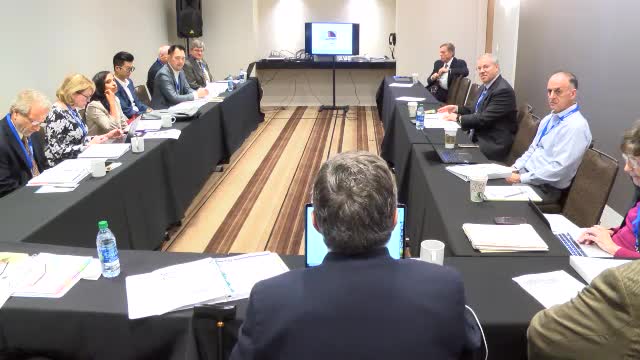 Introduction, Goals and Objectives of the Think Tank